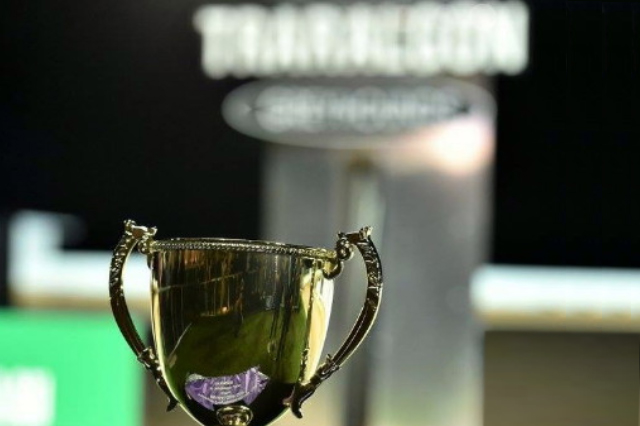 Tanjil South trainer Kate Gorman has had a night to remember after dominating the four heats of the Group Two Spolly’s Syndication Traralgon Cup with Ice Cool Kaedyn and Monster Fish.

Ice Cool Kaedyn, the son of Ice Trucker and Senorita Abbi was the ranked outsider in the opening heat with punters allowing him to start at $21.50 with Queenslander Fast Times in the field.

Ice Cool Kaedyn clocked 4.83 second first split which saw him land the early lead. After missing the start, Fast Times was unable to get himself back into the race, allowing Ice Cool Kaeydn to win the first heat by 1.21 lengths over the Steve White trained Tuggeragh who used the outside draw and space to his advantage.

Heat two went the way of Mi Blue Day who is trained by Brian Alford in Yarram. The son of Elite State and North Coast jumped as the $2.60 favourite over Shadale. Mi Blue Day will head into the $67,000 Traralgon Cup with an unbeaten streak of four and the fastest heat qualifier, stopping the clock at 30.216sec.

Spring To Wyn for Jessica Sharp finished second in heat two, to earn her rug in her first Group event.

Monster Fish caused the locals hearts to break, defeating last years Traralgon Cup winner Jesaulenko. Leading all the way from box three, Monster Fish clocked the fastest first split of 4.85sec. Reckoning found trouble throughout despite positioning himself well on the rail thanks to box one, but made his run 0.17 lengths too late and finished second, also earning him a rug in next weeks Traralgon Cup.

Poke The Bear for Seona Thompson rounded out the Traralgon Cup heats with a win from box one. Despite the inside draw, the son of 2015 Traralgon Cup winner Fernando Bale and Nicki Fields, at one stage found himself three lengths off the lead but was able to manoeuvre his way through.

Tito Mojito was always thereabouts in the final heat and was able to push through and finish second to make it into his first group race.