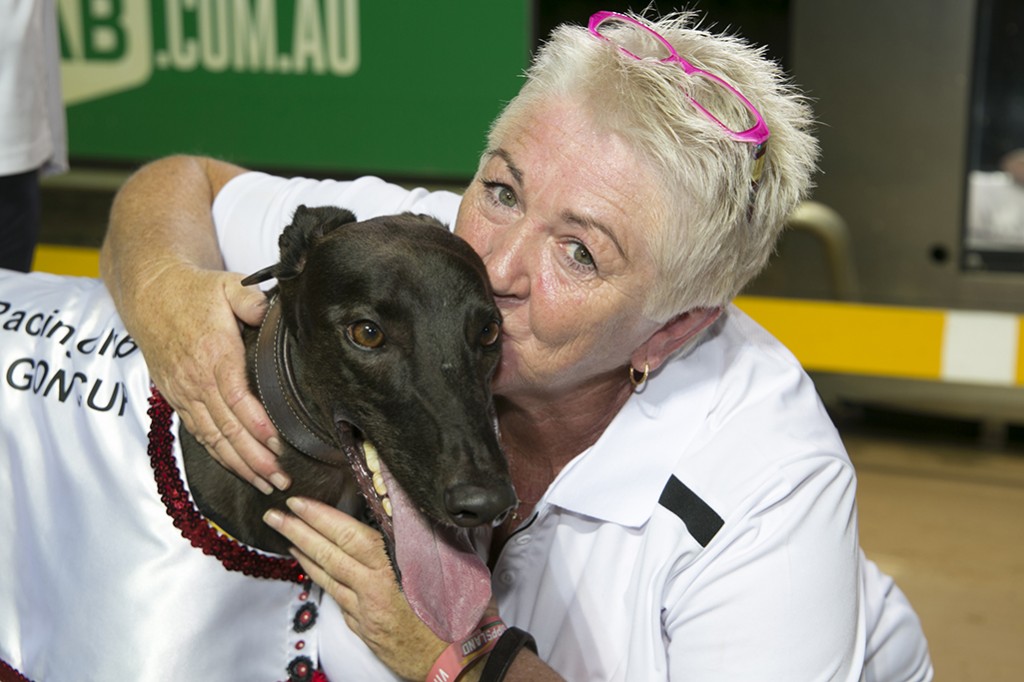 
Star sprinter Jesaulenko and emerging distance talent Stocktake were the big winners when the final legs of the inaugural Gippsland Carnival sprinting and staying series were conducted at Traralgon on Saturday night.

Trained locally by owner/breeder Terri Morris, Jesaulenko went into the Traralgon Cup in equal second place in the sprint series, sitting on 34 points, along with another finalist in Aqua Cheetah, with Aston Bolero on top of the table with 44 points.

Aston Bolero wasn’t able to add to his tally as he didn’t contest the Traralgon series and with 16 points to be allocated to the winner, Jesaulenko, Aqua Cheetah and Don’t Kid Me (28 points) remained in contention.

In an unforgettable night for Terri Morris, Jesaulenko’s breakthrough victory at Group level catapulted him to the top of the leader board and saw him claim the mantle as the first Gippsland Carnival sprint champion and a $14,000 bonus.

Jesaulenko, which contested three of the four Carnival legs, running second at Sale, being a reserve for the Warragul Cup and victorious at Traralgon, finished with 50 points, four points clear of Aqua Cheetah on 46, with Aston Bolero holding third with 44. 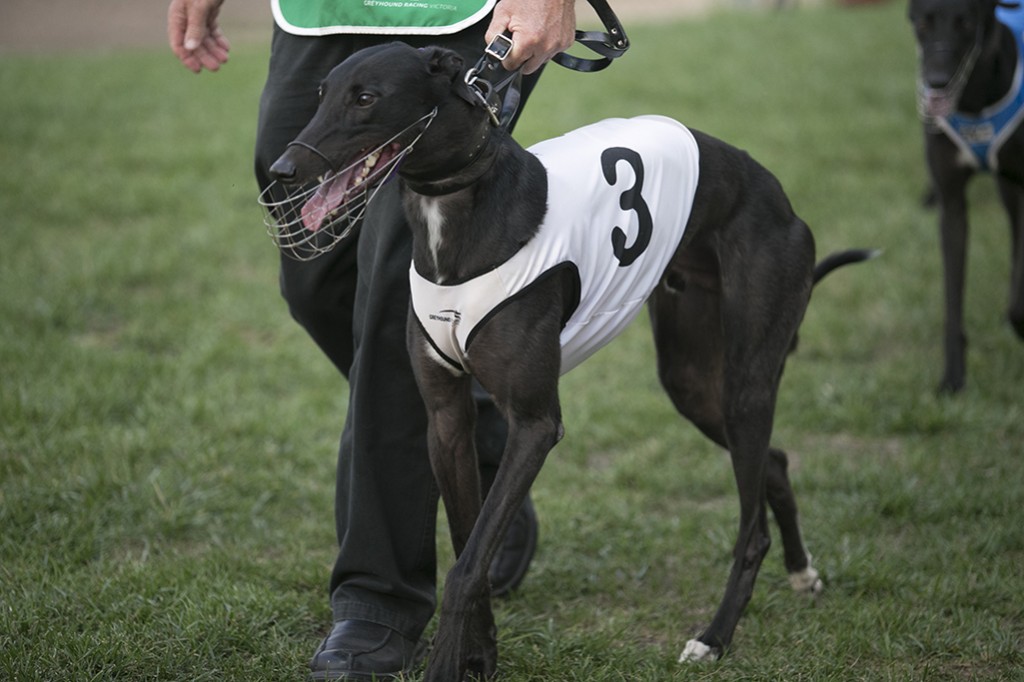 “It has been such a great concept,” Morris said.

“Look at the crowd tonight…it’s huge. And they’re not just greyhound people, there’s people from this town who rarely come to the greyhounds.

“It’s been fantastic to be a part of this series. It looked like Aston Bolero had it (the sprint leg) in the bag, but it just goes to show that anything can happen in racing.

“Being the Gippsland Carnival champion is the icing on the cake, and the bonus prizemoney is amazing. I haven’t told my husband Scott yet but I’ve just put $2,000 on the bar.”

The Gippsland Carnival was something of an afterthought for Gary Peach, but Stocktake proved to be the surprise packet of the staying series and finished on top after running third in Saturday night’s Traralgon Distance Cup Final.

Stocktake, a homebred son of Lochinvar Marlow and Peach’s excellent producer Inventory, missed the first leg of the Distance series at Sale but then won the Warragul Distance Challenge and ran fourth to star Burn One Down in the Victoria Cup at Cranbourne.

Chasing the $10,500 stayers’ bonus, Stocktake took a two-point lead into the Traralgon feature, with 49 points to his credit, with second-placed Aston Harvey his only threat.

Stocktake settled in fourth place and found the line well to finish third to Wayne Vassallo’s duo It’s A Fling and It’s A Bird, continuing his ultra-consistent form since stepping up to middle and staying distances.

Stocktake finished with 61 points, 14 clear of Aston Harvey on 47, which didn’t add to his account after running fifth, with Chrichton Bale, the first reserve at Traralgon, third on 43. 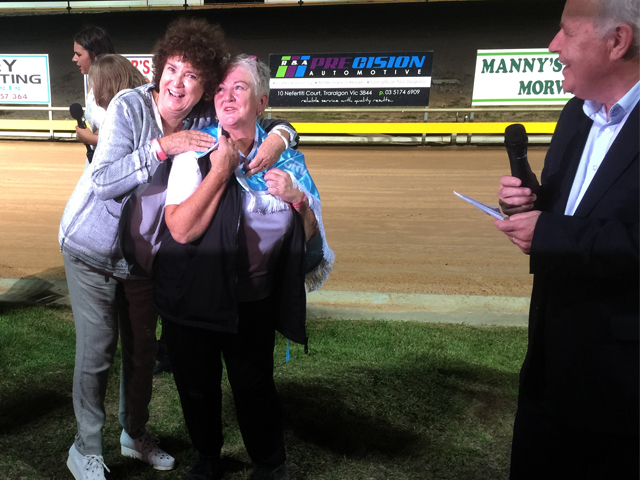 “It’s a long drive from Cape Clear to Gippsland but this series has been fantastic,” Peach said.

“He wasn’t prepared for staying in time for the Sale Cup, but it’s been great racing him at Warragul, Cranbourne and now at Traralgon.

“The best thing about it is that we’ve had a clear pathway for him to race. Often when you nominate for a staying race you don’t know if they’ll have enough greyhounds entered to put a race on, so this carnival has been terrific.

“It’s also given us a chance to meet people because you’re racing against a lot of the same dogs all the time. So we’ve got to know many of the Gippsland trainers like the Lieshouts, the Dewans and the Scott-Smiths as a direct result of the Gippsland Carnival. It’s been great.”

*This article was compiled by Gerard Guthrie and Andrew Copley.