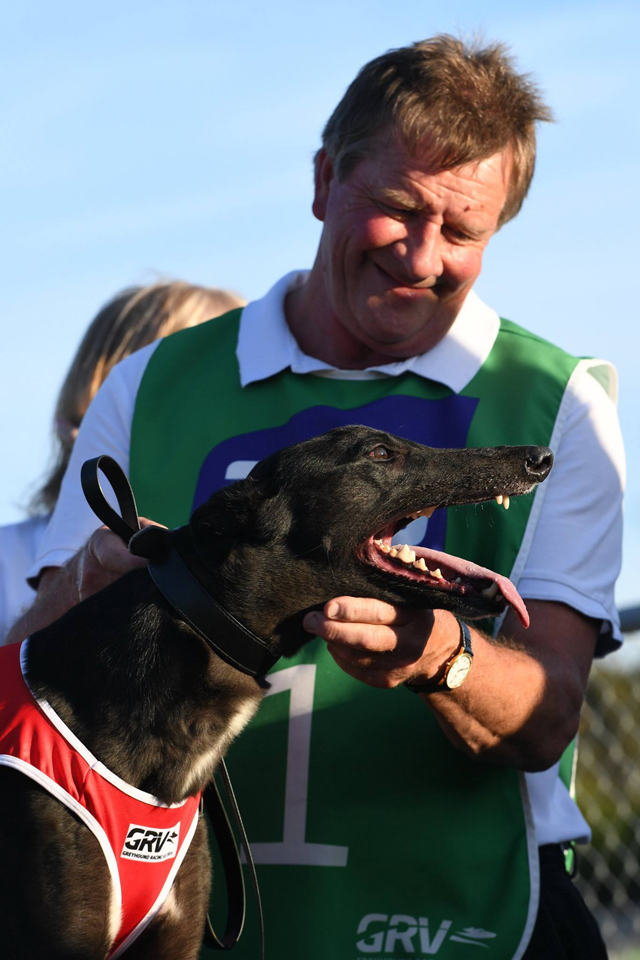 Stocktake one step away from Gippsland glory


The inaugural Gippsland Carnival wasn’t originally on the radar for Gary Peach and his homebred distance performer Stocktake.

However, Stocktake has proven to be the surprise packet of the Gippsland Distance series and finds himself sitting on top of the leaderboard heading into Saturday night’s fourth and final leg, the Traralgon Distance Cup (665m).

Stocktake didn’t contest the opening round of the Distance series, the Sale Cup, but then gave hobby trainer/breeder Gary Peach the biggest success of his 40-year training career when winning the second leg, the Warragul Distance Challenge.


WATCH: Stocktake win the Warragul Distance Challenge from box one.

He then finished fourth to superstar Burn One Down in the penultimate event, the Victoria Cup at Cranbourne.

“I had no intention of targeting the series at all,” Gary Peach admitted.

“When the first leg was on at Sale Stocktake had just won a restricted wins heat and final at Ballarat over 660m but he’s kept growing in stature ever since.

“After Ballarat I looked at Warragul and he won there but then I was struggling to find a race for him so I had to go to Cranbourne and he went well there and now we’ve ended up at Traralgon.”

After finishing second in his Traralgon heat last Saturday Stocktake will take a two-point lead in the Distance series into this weekend’s Cup Final, where recent Group 1 Super Stayers winner Trip To Eden is the testing material.

With 49 points in the bank, Stocktake has only two possible dangers in Aston Harvey (47) and Chrichton Bale (43), which is first reserve and sweating on a scratching.

“It’s been a lot of travelling but it’s a terrific concept and the Gippsland clubs and GRV should be congratulated,” said Peach, who’s based at Cape Clear, near Ballarat.

“There’s $10,000 for winning the final on Saturday and a $10,500 bonus if we finish on top so it’s very nice prizemoney. We’ll enjoy the night anyway but if he does win you probably won’t see me for a week!

“I’ve got to know a lot of good people through the series and there’s been a really good camaraderie, with everyone congratulating each other. If Eddie (Lieshout, trainer of Aston Harvey) beats me on Saturday I’ll be the first to congratulate him.”

Stocktake’s consistency since stepping up to middle and staying distances late in 2016 – he’s missed a place just twice in his last 11 starts – has been especially satisfying for Peach, who also bred Stocktake’s mother Inventory. 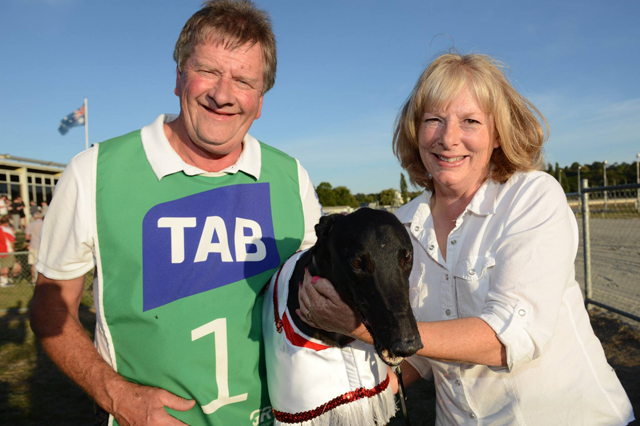 “Inventory was out of a bitch called Bombastic Peach, which Dave Cairns, who had Bombastic Shiraz, gave me to breed with,” Peach explained.

“I’m the ear-brander for the Ballarat district and Bombastic Peach was the first greyhound I marked with the letters VGP. Bombastic Peach went to November Fury and produced Inventory and while Inventory has only had small litters she’s thrown 50 or 60 winners. It’s been a great ride.

“I bred and reared Stocktake and when I sent him away to get broken in they couldn’t break him in so I had to do it myself. I always knew he could gallop and since winning the restricted series at Ballarat he’s kept improving all the time. I hope he keeps improving!” 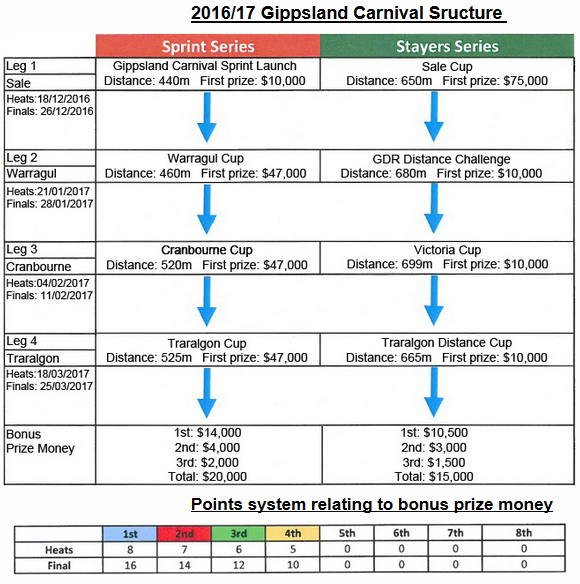