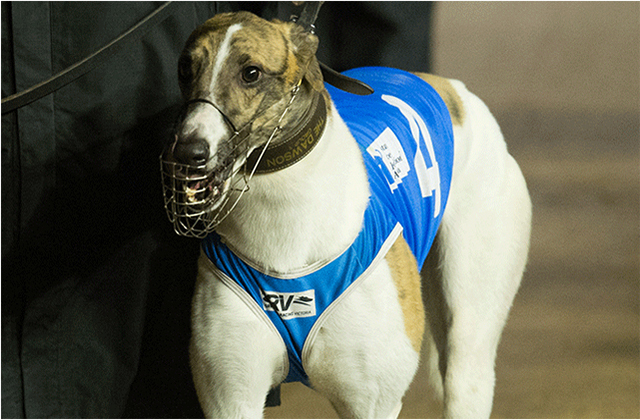 
Fernando Bale imposed himself on the 2015 Traralgon Cup series with a record-breaking performance in his heat of the Group 2 feature last Saturday night.

The first greyhound to break 30 seconds at the new venue, Fernando Bale clocked a time of 29.971 secs on his way to a rampant 10-length win.

Traralgon Club Manager, Hec Caruana, was in awe of Fernando Bale’s performance classing it as one of the best he’s seen.

“Fernando Bale was simply awesome in his heat of the Traralgon Cup on Saturday night. His display of sheer pace was as impressive as any Greyhound I have seen on a race track,” he said.

“Emrys was also a very impressive winner of his Cup heat.

“Fernando Bale will be a very warm favourite for the final and is likely to draw a big crowd.

“It appears very likely that Fernando Bale will exceed the $1 million mark before he retires from the race track.”

The final will be run this Saturday.